Welcome to this new blog series where we look every weekend at what happened in the world of Windows during the last week.

Today we have three topics. So let’s go:

Microsoft announced updated system requirements for Windows 11. You can read more about that in their blog post.

In the same blog post they announced an update for the PC Health Check App. The update adds now better information why your PC isn’t supported. You can download the app here. 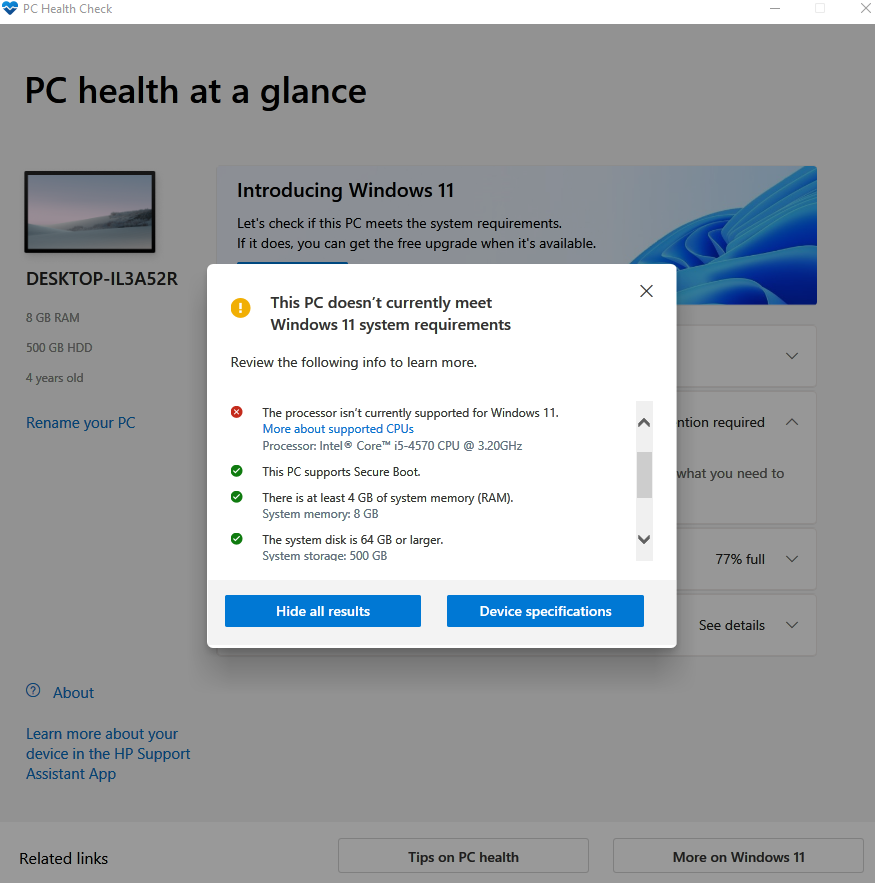 A new insider build for Windows insiders in the dev and the beta channel was released. It’s a small Build with just two new features:

You can now use Microsoft Teams in your preferred language. Microsoft says the following languages will be supported:

With this widget you can open see recent activity and open recent documents.

If you want to know more about this release (like bugfixes, etc.) you can read the official blog article.

PowerToys settings are getting a new fresh design

The Microsoft PowerToys Settings are getting a new design. The UX designer Niels9001 created a design in the style of the Windows 11 settings: 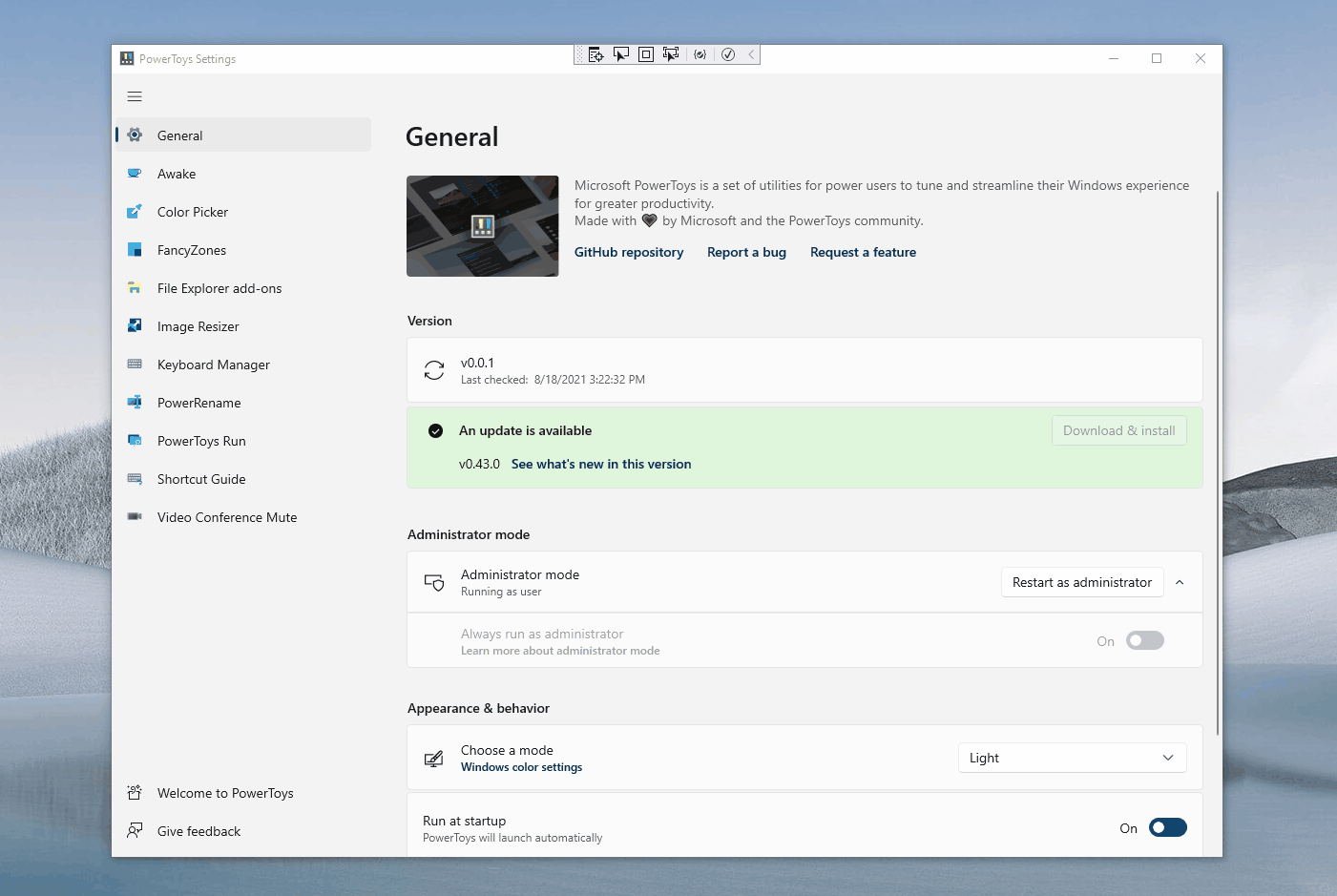 You can read all about it in the Pull Request.

It will ship with the next major release of PowerToys.

That’s all. Did I miss something? Write it into the comments.