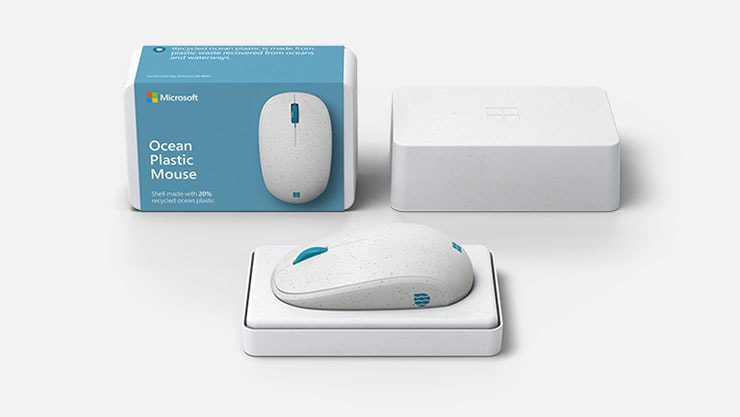 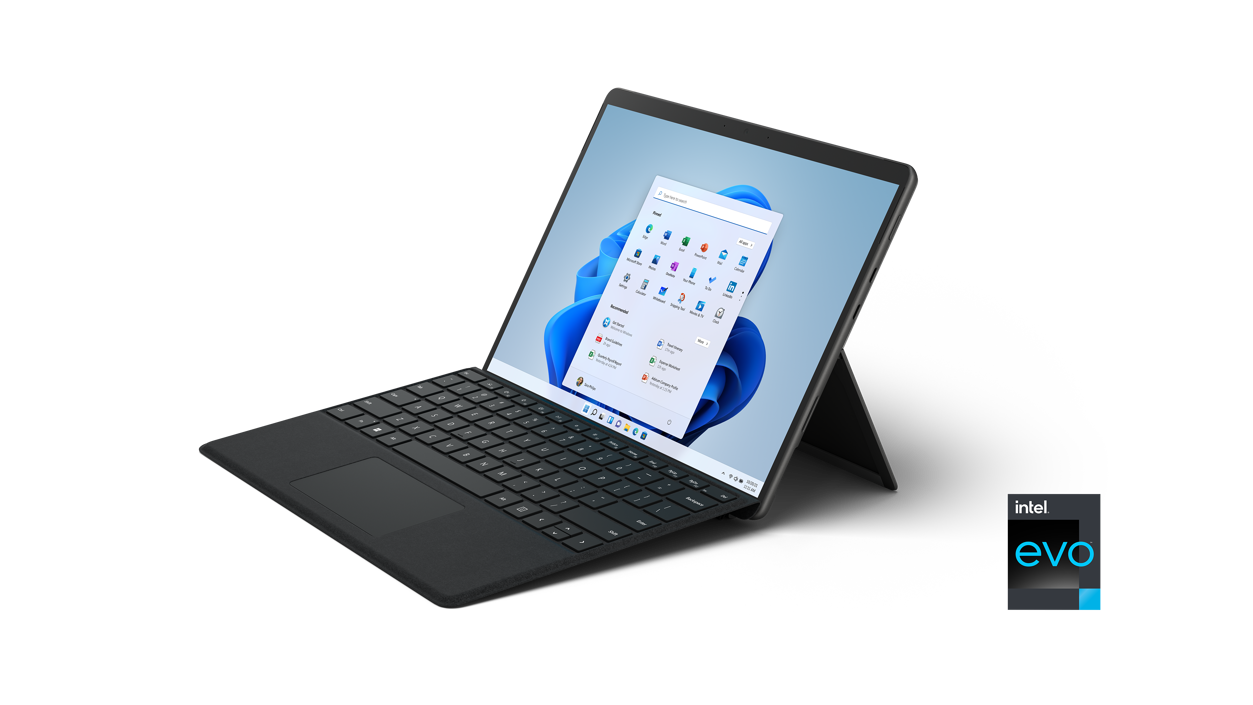 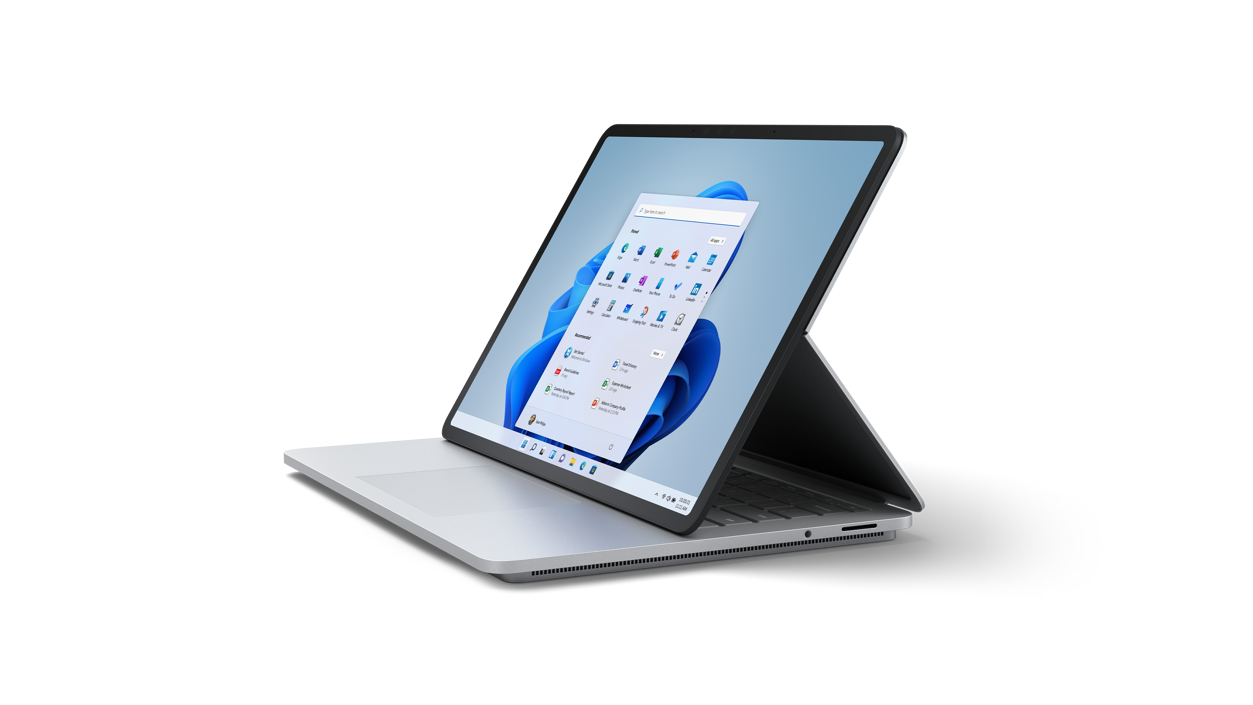 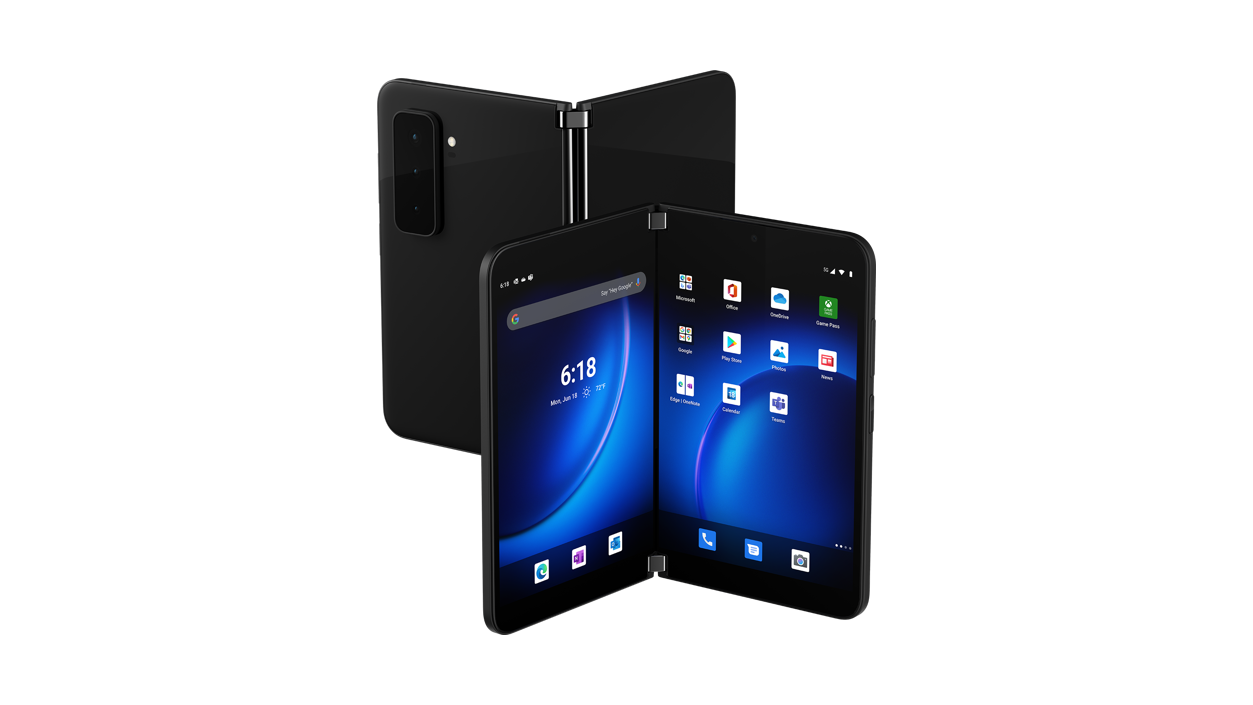 This new build from the Dev Channel introduces some changes and improvements:

And some other things which you can read in the blog post.

This build was only available for the beta channel, but now Microsoft announced this build for the Release Preview Channel for supported computers.

In a blog post HP announces new devices for Windows 11.