Update: This is the last blog post of this series, as it’s too much work for nothing

Microsoft announced in a blog post that Windows Subsytsm for Android is comming to beta users in the US.

You can read more about the Windows Subsystem for Android in the official Blogpost.

If you have this build installed you get the 7th anniversairy badge in the Feedback Hub: 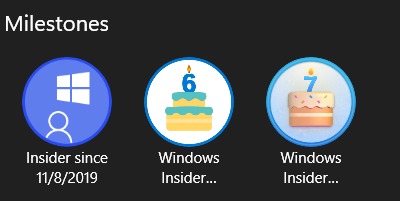 You can now refresh the recommended apps in the start menu:

You can read more about this release in the official blog post.

This build introduces some new features:

Microsoft added a new settings page with an overview of your Microsoft 365 subscription.

This feature gets slowly rolled out to the users.

You can read about the other changes in the offical blogpost.

This release introduces a new UI for PowerRename: 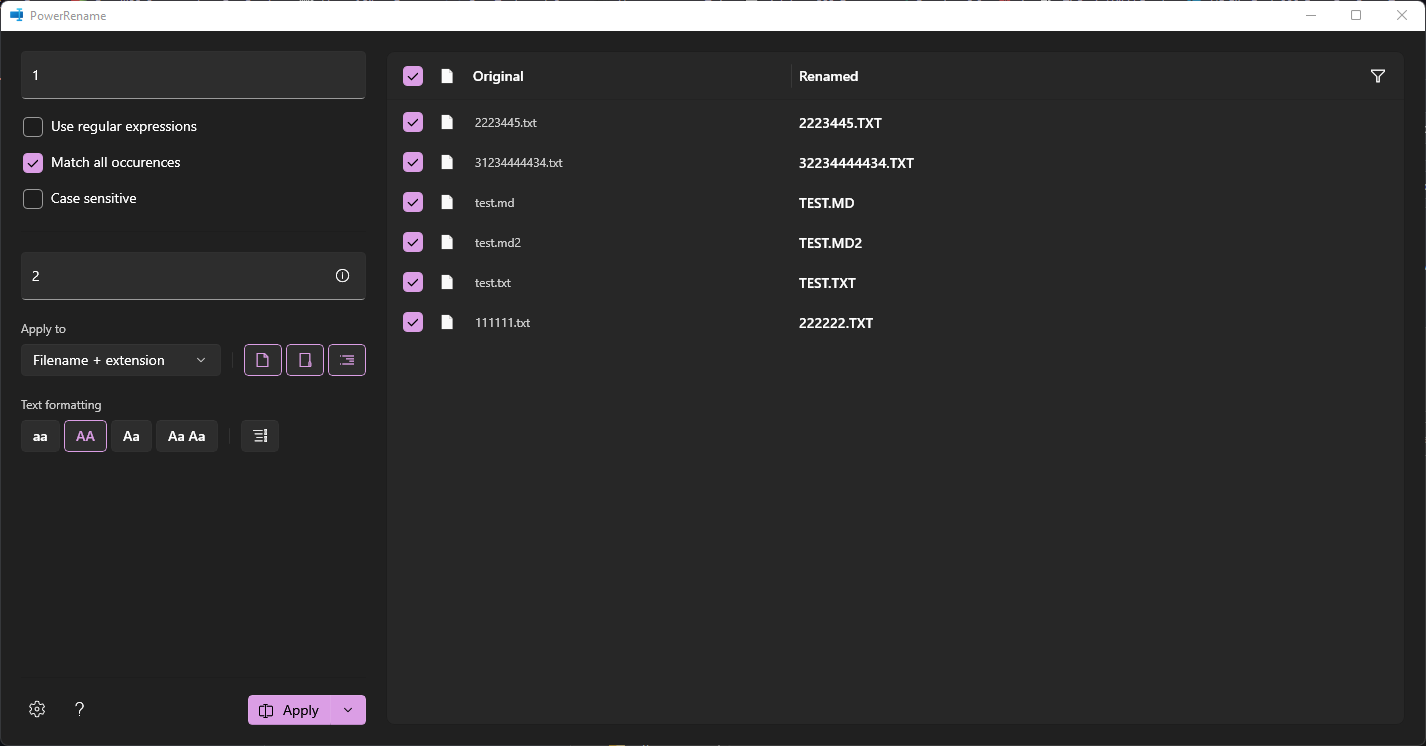 Video conference mute was added to stable and the new Find My mouse utility was added.

You can read more about this release in the changelog.